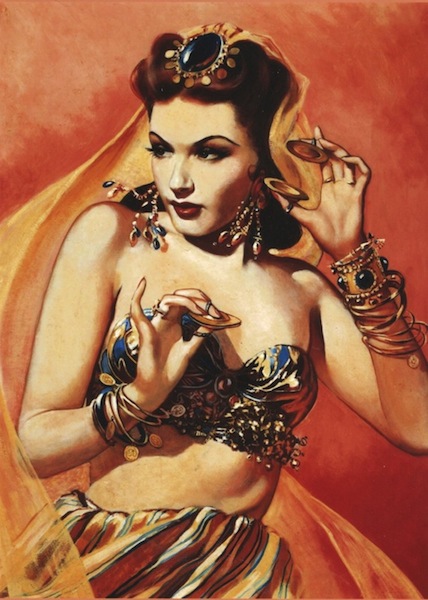 A Quest for Beauty Part IV: Beauty Has its Price

March 2013. Nice picture, taken by Carl Sermon, at the 2012 Carnival of Stars appears in

this Gilded Serpent article (near the bottom).

May 2012. A wonderful article about masculine beauty.

Unconventional Beauty of Man. It would seem I was somewhat of an inspiration for this researcher. In any event, she GETS IT! Another, very slightly different version:

January 2011. Brief quotation and picture of Zorba in the Jan/Feb/Mar 2011 issue of "The Belly Dance Chronicles" magazine (hard copy).

Gilded Serpent: January 2011. An article about the "Belly Dance Police".

I am Become Pure, Destroyer of Dreams...

A Quest for Beauty Part III: A Sense of Humor: It Can Help!

A Quest for Beauty Part II: Damn the Torpedoes and Full Speed Ahead!

John Steinbeck's Cannery Row. Interview with Zorba (and others) with brief performance clip.

iShimmy Magazine article about the show starring Naheda of Germany that I also danced in.

A Quest for Beauty, by Zorba!

February 2008. Featured Photo on the "cover" of

The Gilded Serpent e-zine taken of me at

Carnival of Stars. Subsequently, a larger version of the picture appeared in

this Gilded Serpent article (near the bottom).

February 2007. Brief mention and appearance in news stories on

KCBA 35 again, this time in connection with the closure of Kalisa's.

Brief mention in connection with Belly Dance in the article "Feel the Heat, Meditative Dance 101" in the September-November 2006 issue of