The beast is tuned at last! HURRAY! Just a couple of pix, and a LOT of news... 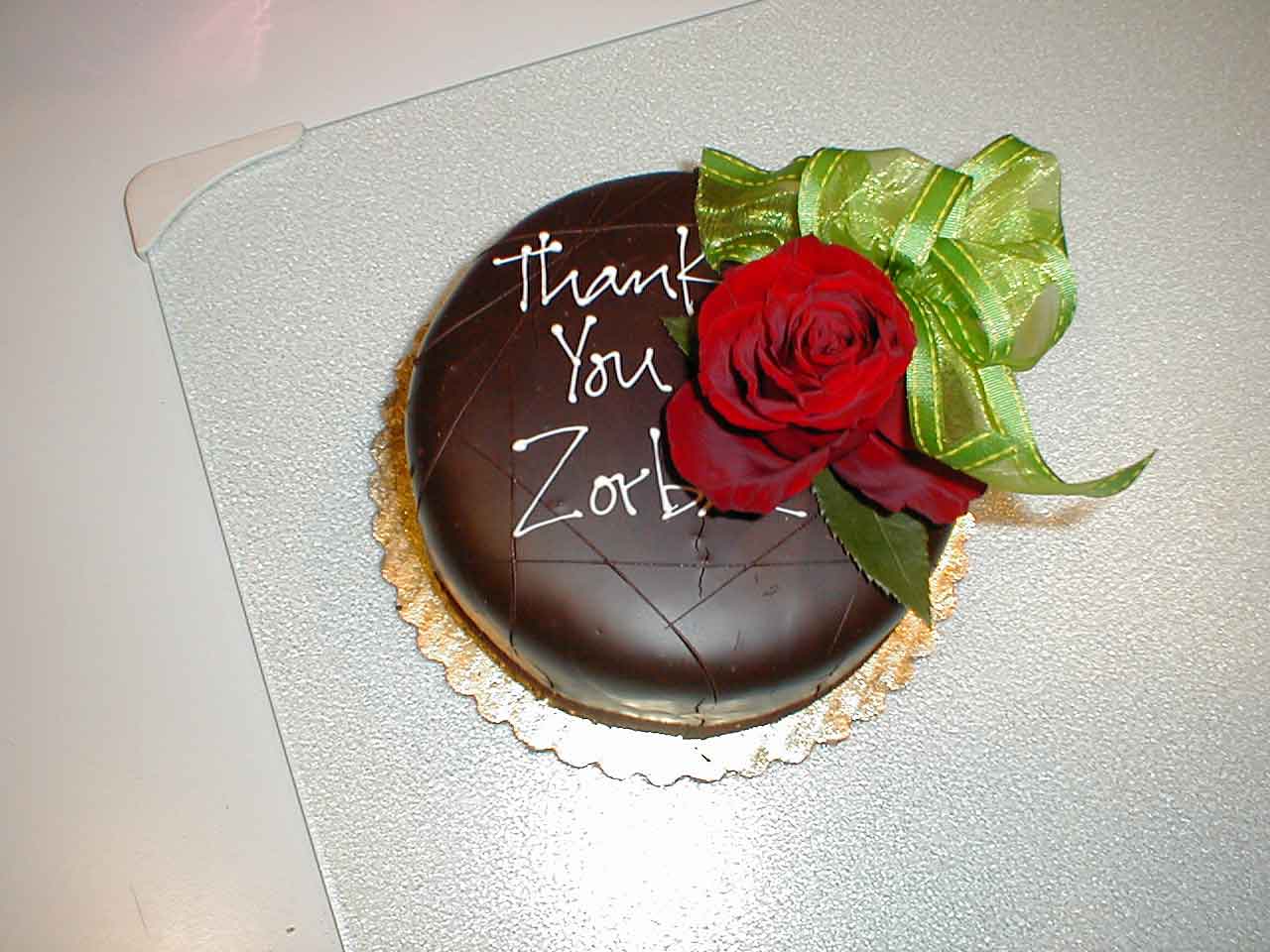 This one shows clearly what may, or may not be a harbinger of trouble!

Other than that, how was the play Mrs. Lincoln?

The news is mostly good. The tuner, a very nice gentleman who calls himself "PianoSmith" (as his last name is Smith) took the time to discuss the entire instrument with me. I'll forgive him for wearing a necktie!

Ok, I learned that:

It now sounds so very much better, he really brought the music out in it. Says it is a very nice instrument, not just a "Piano Shaped Object" (PSO). We'll now wait 6 months and retune, at which point it should be reasonably stable. If its 100 cents flat again at six months, then the pin-block IS a problem and I'll have to fix it.

So with this relatively good news, I think I'll dub it the "FaziSteinDorfer"!

So now I have an entire new list of stuff to do to it, but probably won't do too much until we find out about the pin-block. If that needs fixing, I'll have to get that under control before worrying about anything else, otherwise it just won't stay in tune and won't be worth much. But the good news is that I'm pretty sure its fairly easy to fix if I remember my reading correctly. Time consuming yes, but relatively easy. Doing so would involve dropping tension on the entire instrument, with the attendant hassles, but "whatcha gonna do?".

I also plan to have him voice/reshape the hammers - that's too touchy a job for an amateur like me. I asked him if it'd be better to replace them - but he said no, the hammers are in good enough condition to simply reshape.